A sportscaster I know was recently distraught because an employer for whom he’d done some freelance play-by-play broadcasts still hadn’t paid him. 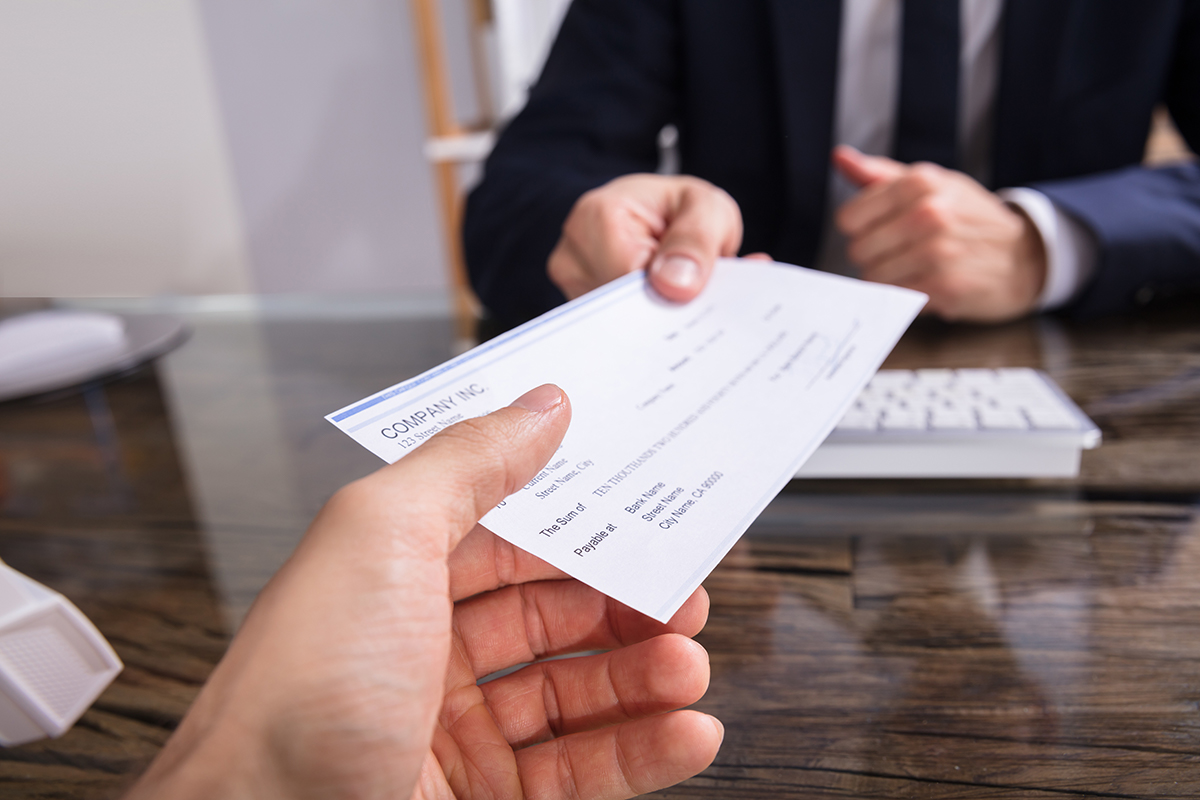 1. Ask someone you know who is friendly with the employer to lean on them for you

Personal pride will factor into it. To avoid embarrassment among their friends, they’ll find a way to get you paid. The person referenced at the top of this blog post used this strategy to get paid within 24 hours of asking an acquaintance to intervene.

This works because the employer is unlikely to be able to find your replacement on short notice. They’ll be highly motivated to find a little money to pay you versus losing a lot of money from advertisers when the games don’t air.

If one of those strategies doesn’t work to get you paid, the other probably will.

Do you have a trick for collecting money owed? Let me know in the comments below!