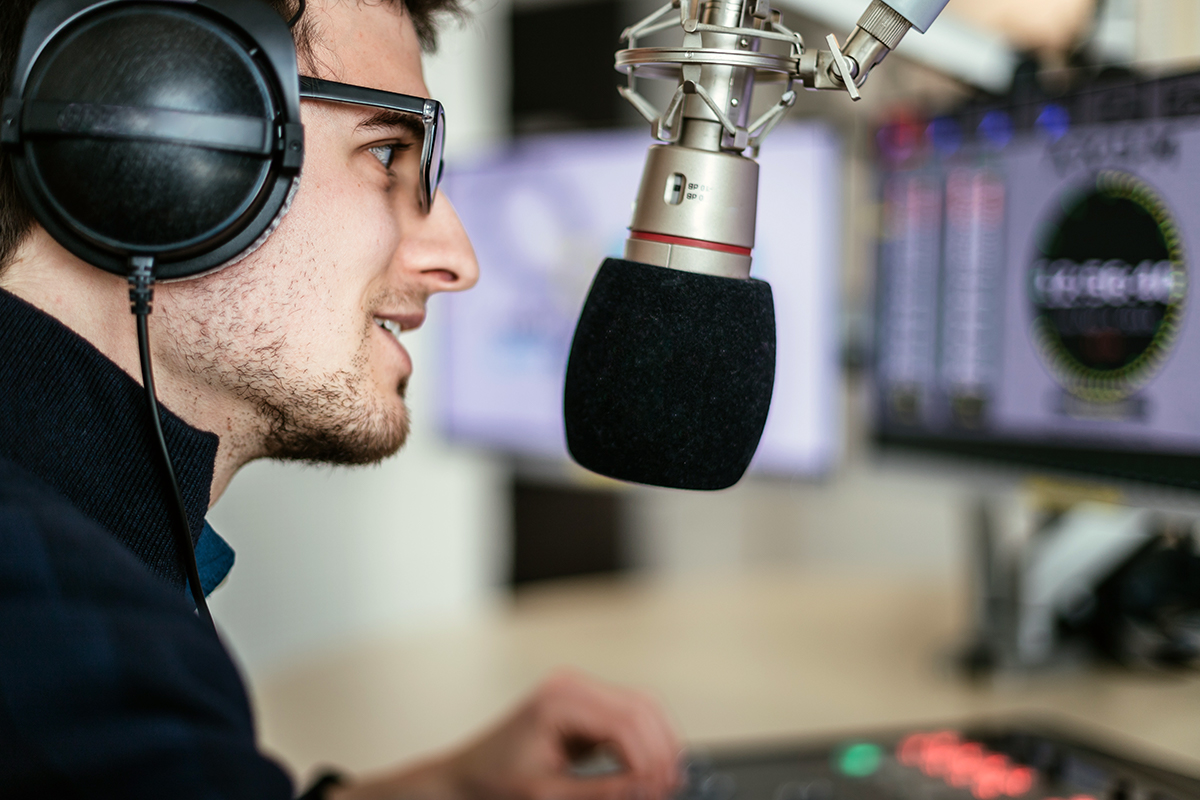 You won’t improve unless you know what to work on. “Don’t wait for the job to get the feedback. Get the feedback before you get the job,” Masteller says. If you don’t get the job, ask the employer for feedback. Not all employers will provide their feedback, but some will. Masteller suggests, “You want to try to learn from the experience.”

Building your career is about building relationships. Who you know is more important than what Is on your demo. “Have you own board of directors. Four or five people that you really trust, that you really believe in that you can go to for council,” Masteller says. Later, he added, “The more relationships you have, you’re going to be in a better position.”

4. Lead with your fastball

Put your best stuff first on your demo. “Give me something that is going to grab me and hook me right away.”

Three-year old topics aren’t going to be interesting today. Masteller says they have a saying at ESPN Radio, “Be as interesting as you can be in as short an amount of time as possible.”

“Be as interesting as you can be in as short an amount of time as possible.”

Not getting a call back from an employer doesn’t always mean they hate your tape. Be patient. “Chances are something has happened during that [Program Director’s] day that is unexpected,” says Masteller.

“Think about who you know that can make that call [to an employer] on your behalf,” Masteller advises.

8. Know when to say uncle

If an employer to whom you’ve applied is consistently not returning your correspondence, you have to eventually take the hint that they’re not interested. Six unreturned contacts is usually a pretty telling number. “I knew if I didn’t have a relationship with the person, it was going to be more difficult,” Masteller warns.

How to Get Your Next Sports Broadcasting Job by Being Different