The most discouraging phone call of my career was in July 2003. I took that call while sitting at the desk in my home office in Carlsbad, CA. After four years of hosting Weekend AllNight on ESPN Radio, I was being replaced. I felt shock, disbelief, anger, despair, betrayal, bewilderment and a loss of confidence. Maybe I wasn’t as good as I thought. Otherwise, they wouldn’t be replacing me, right? 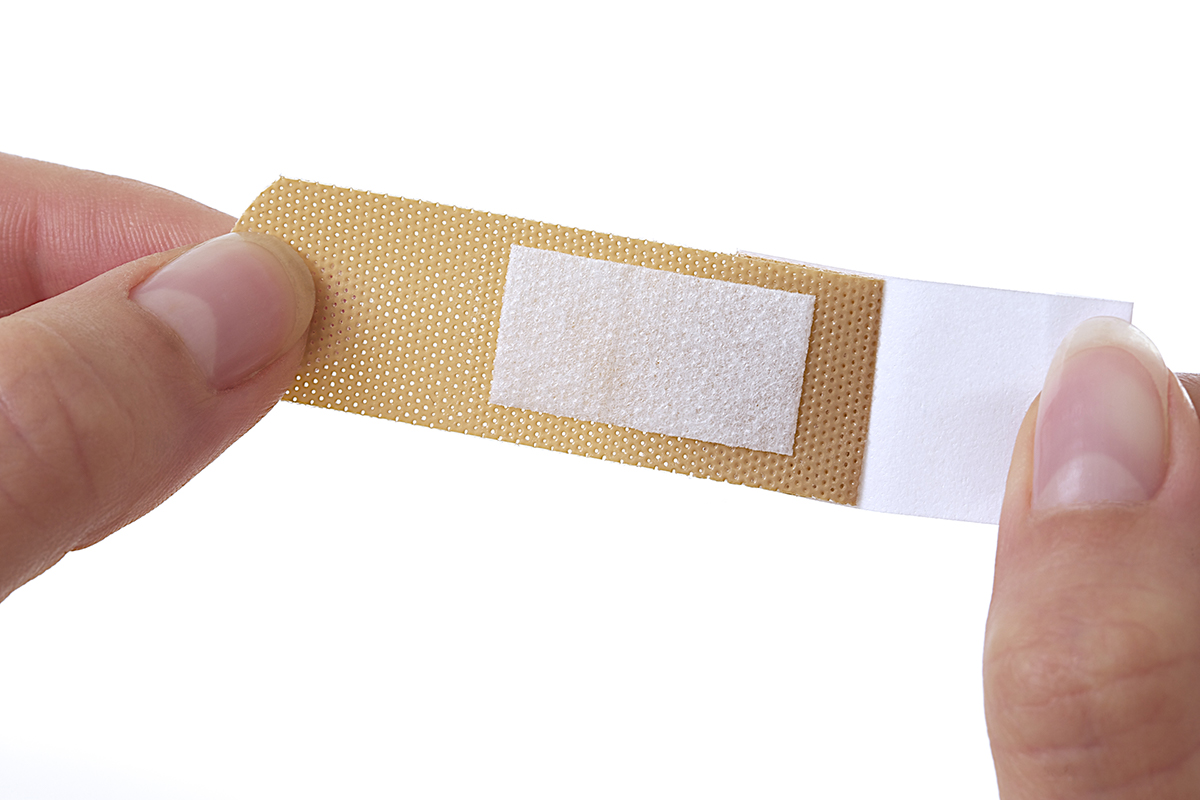 After several days I was able to sort through most of my emotions. The one that remained, though, was my lack of confidence. I wondered if maybe I had been fooling management for the past four years. Maybe they never listened to the show. After all, it aired in the middle of the night on weekends. Maybe when they finally listened, they realized it sucked. Or maybe the person who hired me thought of weekend overnights as a throwaway shift. When new management came in, I reasoned, they put new emphasis on the time slot and thought I wasn’t good enough.
END_OF_DOCUMENT_TOKEN_TO_BE_REPLACED

Early in my play-by-play career I was reviewing one of my recent basketball broadcasts. What I heard made me cringe. Every time the ball was passed, I said “over to.” “Jones, over to Smith, back to Jones, over to Cameron.” 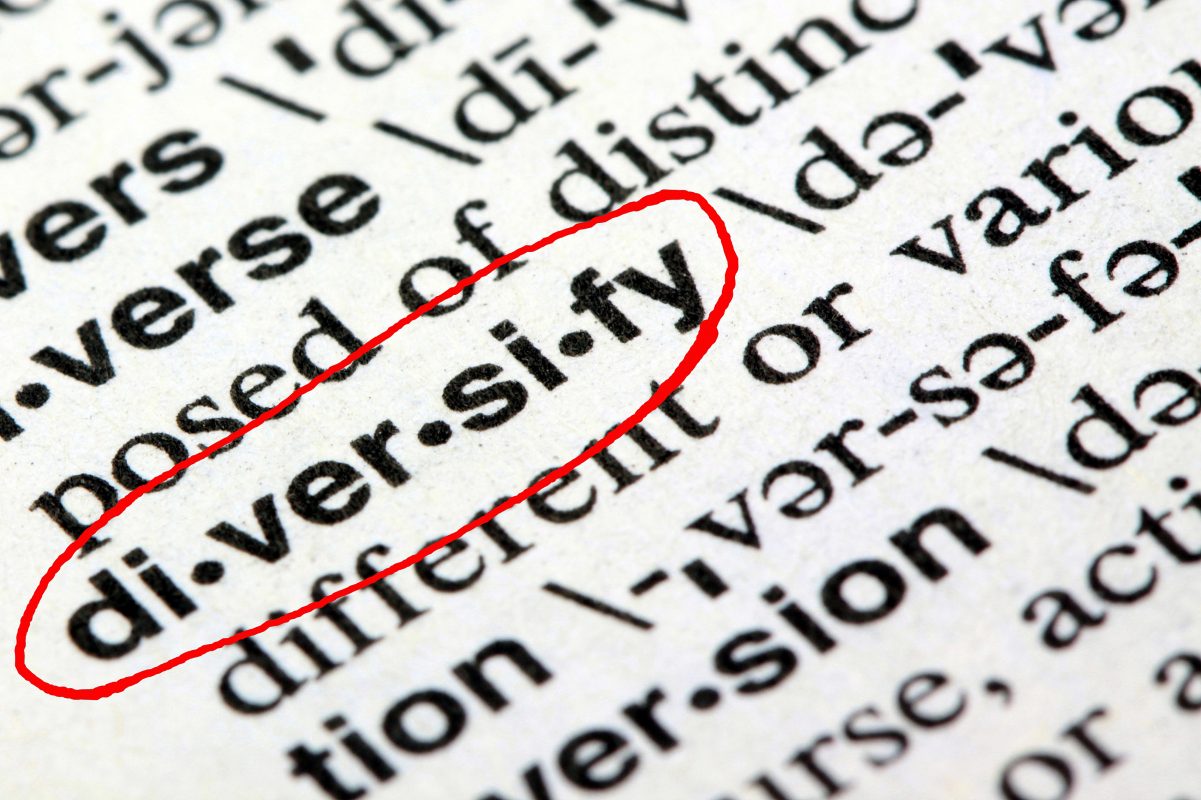 I knew I had to find a way to make my play-by-play non-repetitive. I needed to find new ways to describe plays – to vary my vocabulary.
END_OF_DOCUMENT_TOKEN_TO_BE_REPLACED

“ESPN and Fox are hiring much younger these days.” That is one frustration shared with me by a long-time play-by-play broadcaster. Another veteran who is struggling to find work laments that sportscasting “is a young man’s game now.” 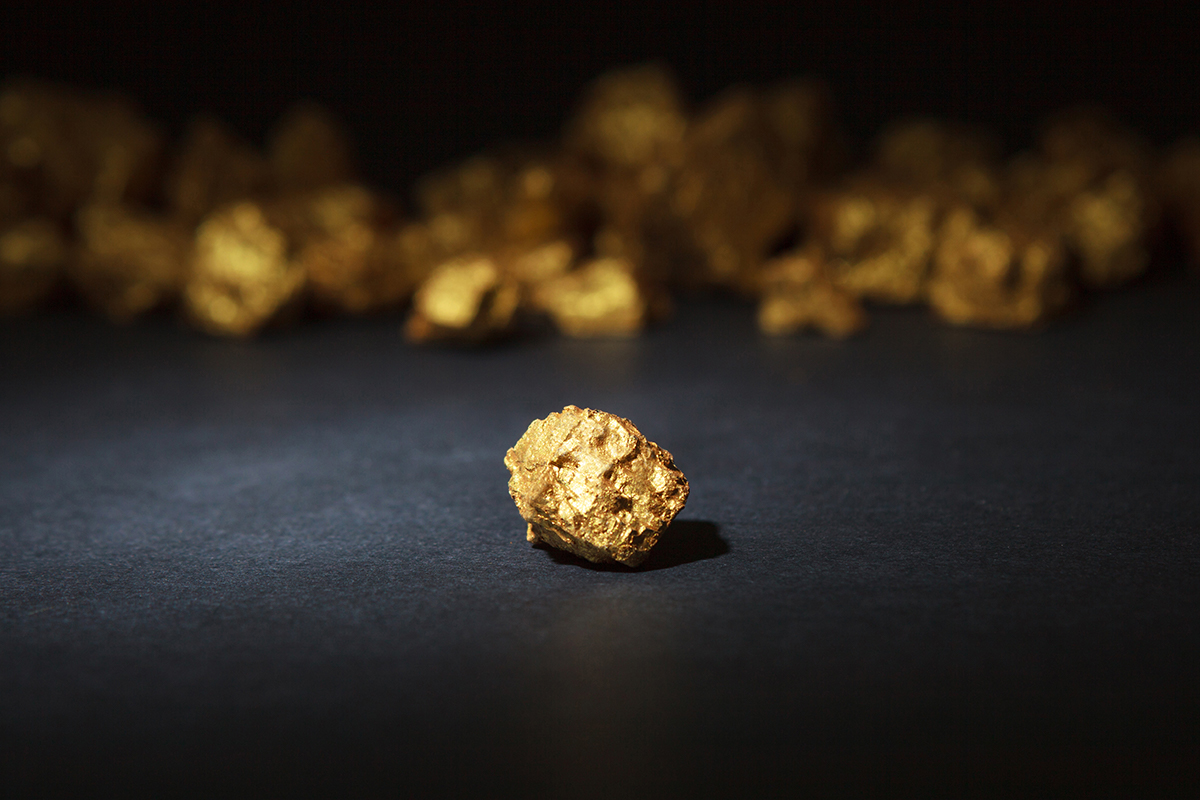 For these sportscasters, both in their late 40s to early 50s, age has become the biggest challenge to advancing their careers. “Being cast as an ‘old school’ broadcaster is probably a detriment,” says one of them.

If your perception is that it is harder for older sportscasters to find work, your feeling is accurate. It IS harder. However, understanding employers’ trepidation about hiring older voices can help you better present yourself in the job market.
END_OF_DOCUMENT_TOKEN_TO_BE_REPLACED

In Deon Sanders’ Pro Football Hall of Fame induction speech, he recalled that when he went from Florida State to the NFL, people called him an overnight success. He replied that he had been playing football since he was seven — that his overnight success was 13 years in the making. 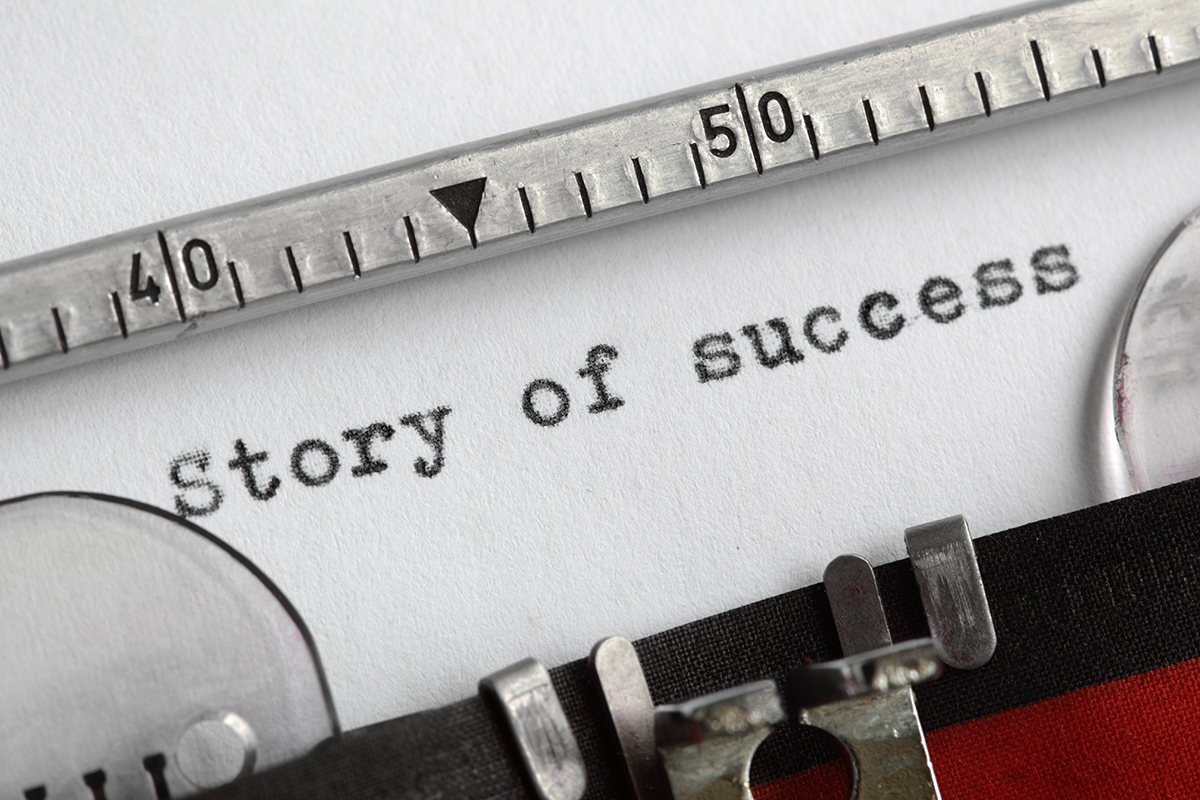 There is no such thing as overnight success.
END_OF_DOCUMENT_TOKEN_TO_BE_REPLACED

Are you sending a form letter with your sportscasting job applications? If your answer is yes, stop it immediately. 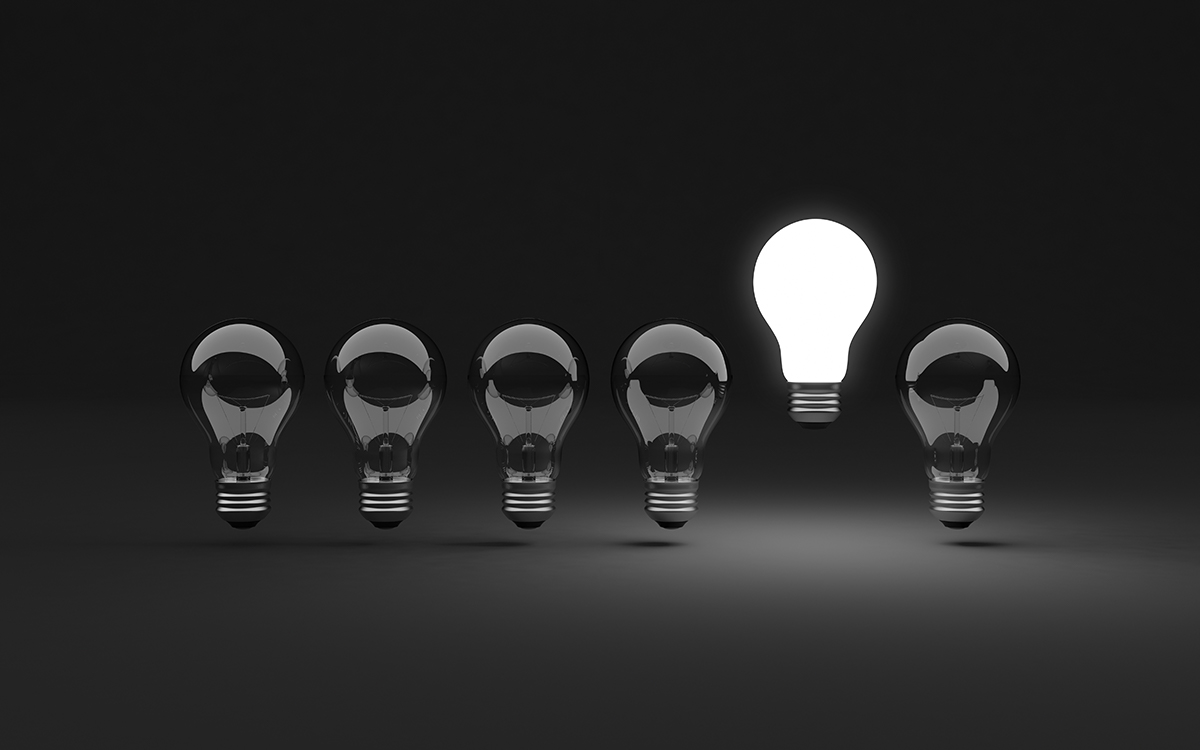 If an employer is reading cover letters, your form letter will not get you the job. Instead, invest the time to customize your letters and dramatically increase your chances of receiving a favorable reply.

Here are three keys to successfully selling yourself in your cover letter:
END_OF_DOCUMENT_TOKEN_TO_BE_REPLACED

Blowouts. For play-by-play broadcasters, they are as fun as a root canal. 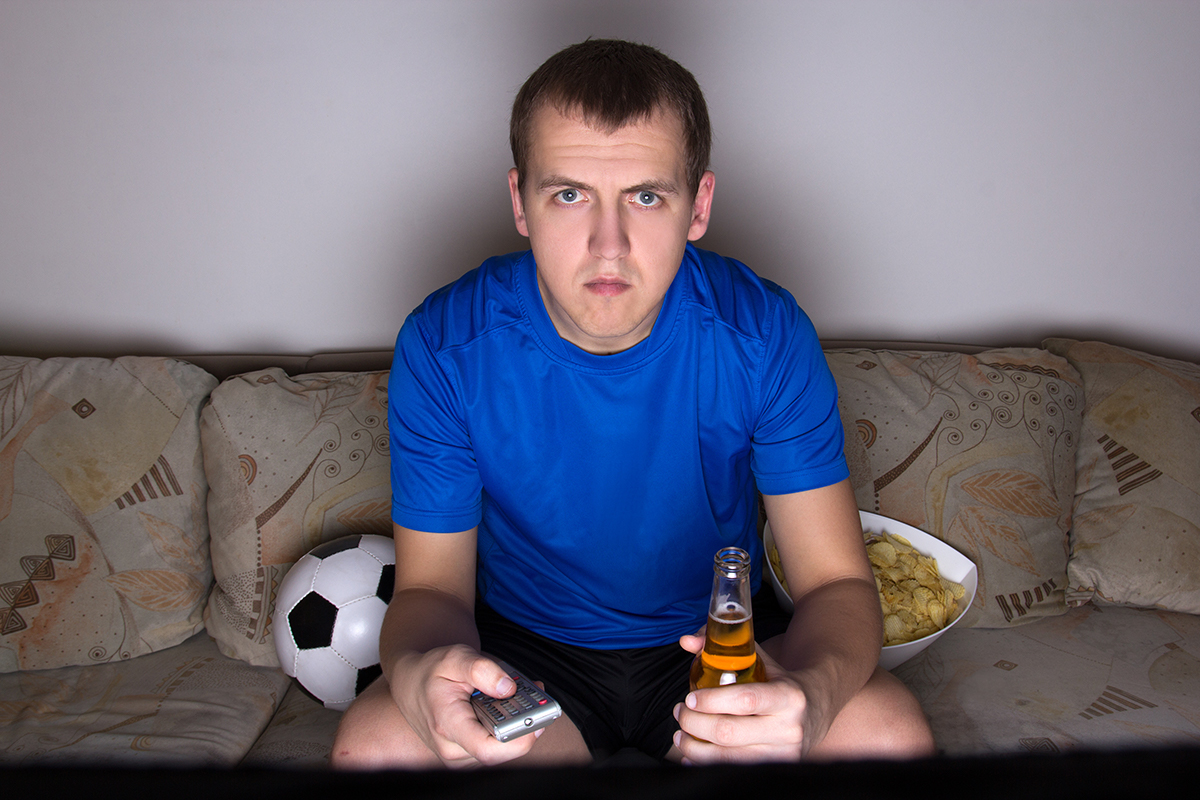 When the game gets lopsided is when you rely most on your prep. Normally, you use only about 15% of the material you have prepared for a given broadcast. In a blowout is when you will use a lot more than that.
END_OF_DOCUMENT_TOKEN_TO_BE_REPLACED

A friend of mine recently applied for a sportscasting job for which he thought he was a perfect candidate. He had the necessary experience and ability, and he knew the market inside and out.

He didn’t even get an interview.

I share this story with you because his response to the disappointment was awesome.

END_OF_DOCUMENT_TOKEN_TO_BE_REPLACED

There is a veteran play-by-play broadcaster in the Midwest. We’ll call him Scott Cameron. Cameron was very excited to learn that three NCAA Division I football and basketball play-by-play jobs were opening. He had honed his craft, built his resume, and paid his dues. 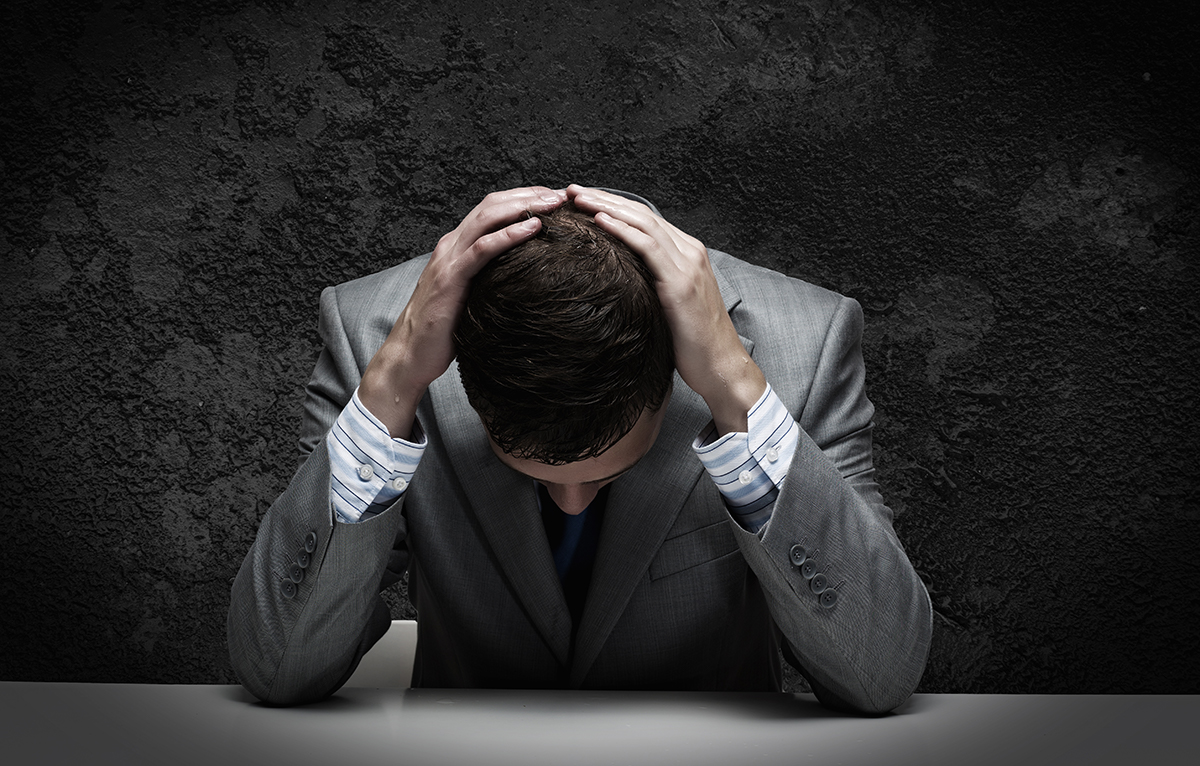 END_OF_DOCUMENT_TOKEN_TO_BE_REPLACED

How often do people tell you to network for sportscasting success? 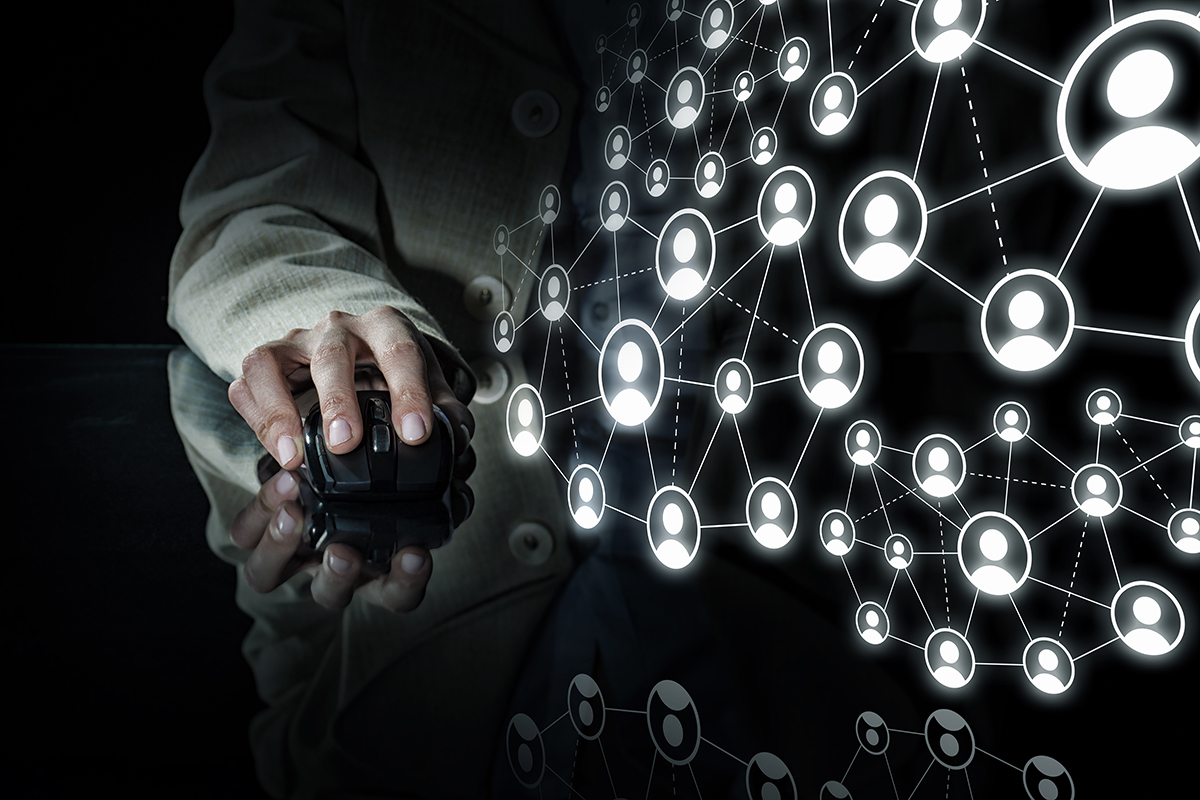 END_OF_DOCUMENT_TOKEN_TO_BE_REPLACED

Recently, I received a call from an employer who wanted to vent. He was deep into the process of hiring a broadcaster and even had a clear-cut favorite. However, that favorite was starting to heavily annoy the employer because of all the references he had calling on his behalf. 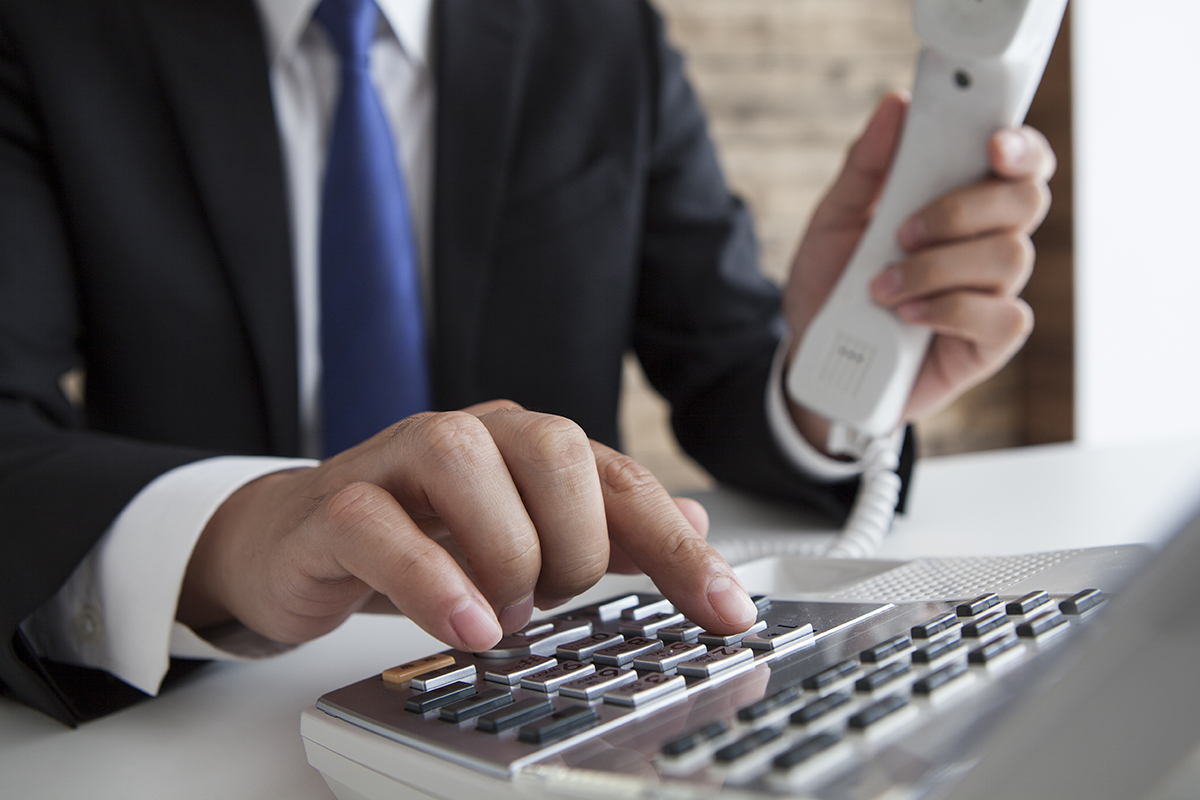 Another time, the director of broadcasting for an NFL team shared with me a similar story. He was being inundated with calls from references on behalf of a particular applicant. Again, it was becoming annoying. That employer told me that one or two calls from credible references could certainly help a person’s candidacy. Any more than that, though, can quickly become counterproductive.
END_OF_DOCUMENT_TOKEN_TO_BE_REPLACED