One time, I was working with a radio station owner to find a new sports director. The application instructions provided a two-week window in which folks could apply. On the second day, an application came in that blew away the employer. That applicant was hired before the two-week application window had even expired. 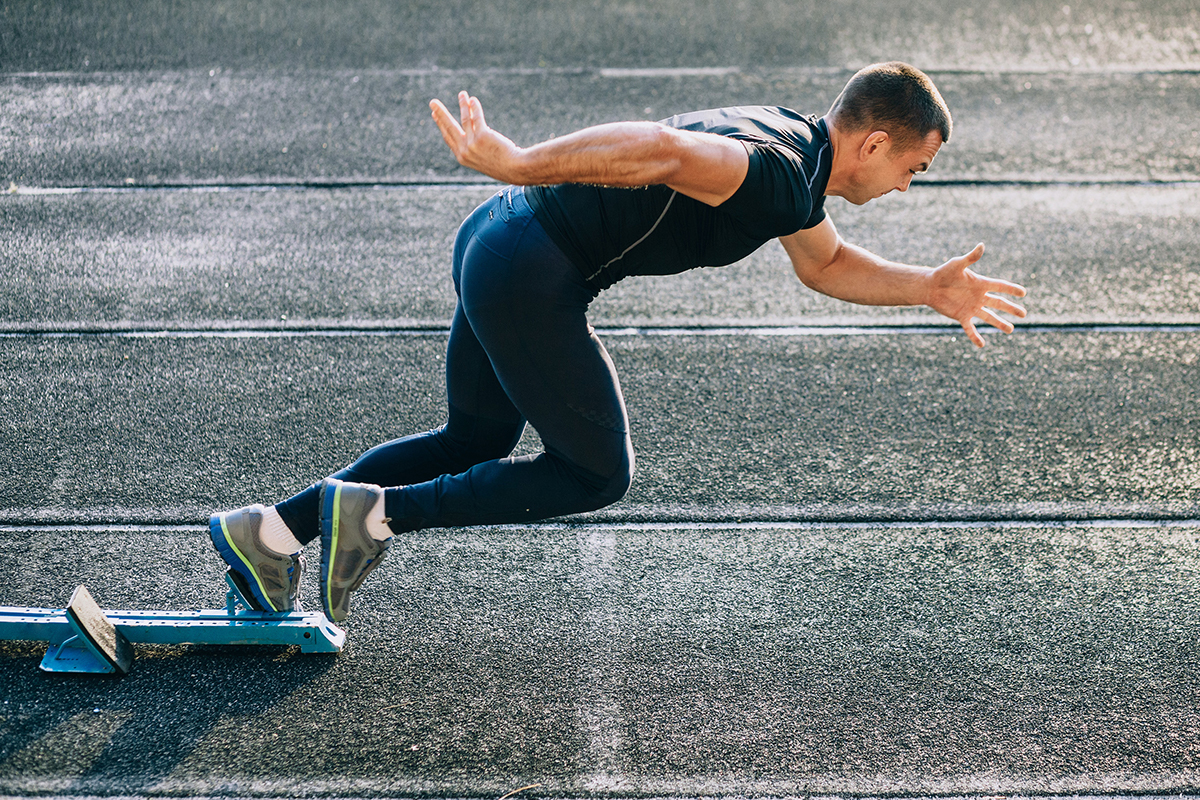 There is an advantage to being among the first to apply for a job.

Here are three reasons to submit your application early:

When many people apply for a job, they assume the employer isn’t excited about them if they don’t hear back from the employer within a certain amount of time. The same holds true the other way. If an employer receives your application at the end of the application period, you seem disinterested.

A strong application submitted early becomes the measuring stick by which subsequent applicants are evaluated. The standard has been set high so fewer applicants make the second round. In short, a great application that arrives early can actually reduce the number of competitors earning consideration.

You never know when a sportscasting opportunity will arise. Keep your demo and resume ready.

STAA has been the recipient of applications for more than three-dozen NCAA Division I play-by-play jobs. Regardless of how long the application window is – and some have been as long as six weeks – many people wait until the final two days to apply. It makes them look like disinterested procrastinators.

A main reason why people apply late is because they aren’t ready to apply. They don’t have their demo and resume updated. You never know when opportunity will arise. Always be ready so you can be among the first to apply.